TOPEKA, Kan. (KSNT) – The civil rights movement has a long history in the United States, including right here in Kansas. Now, more than ever, people are looking to learn more about that history.

“We are standing on the backs of giants to get us to literally where we are right here, right now,” said Dexter Armstrong. Armstrong is a park ranger at the Brown v. Board of Education National Historic Site and museum in Topeka, Kansas.

In 1951, Oliver Brown, along with 12 other families, sued the Topeka Board of Education for not allowing their children to attend the white schools. Brown said segregated schools went against his daughter Linda Brown’s 14th Amendment right to equality.

“What makes ‘separate but equal’ inherently unequal, which they used to change the face of the country forever,” added Armstrong.

In 1954, the U.S. Supreme Court ruled in favor of the Topeka families and more than 150 other plaintiffs across the country. American schools would begin the process of integration.

“They stood on this and said, ‘Man, if we can win it right here, the rest of the country better watch out because we’re coming to change it all,'” said Armstrong.

The Brown v. Board of Education case served as a catalyst for desegregation in America and helped kick off the civil rights movement in the U.S.

“Public school integration served as the impetus, if you will, for integration across public accommodations in the United States,” explained Mynesha Spencer, a park ranger at the Brown v. Board of Education National Historic Site.

Now, the public can visit where it all began, Monroe Elementary School in Topeka, where Linda Brown was a student. It’s now a National Historic Site through the National Park Service and also a museum. People can visit the old school and see a glimpse of what it was like to be a black student in 1950s Kansas.

“You will be able to come in and really kind of relish in that space, understanding that, at one point, this was a segregated school where African American students were forced to attend,” said Spencer.

The museum also has exhibits about, not only the momentous court case, but also civil rights, from slavery to the current day. The park rangers say people have come to the museum with renewed interest in understanding civil rights history.

“Brown v. Board is and always will be a haven for hard conversations,” explained Armstrong. “I would highly recommend speaking to us as rangers, this is what we’re here for.”

The museum has interactive displays, questions about how visitors can continue to fight inequality, along with historic photos and videos.

“It certainly reminds us that we as ordinary people can change and transform the nation,” said Spencer.

However, the Brown v. Board of Education museum is not the only piece of civil rights history in Kansas. There is a driving tour of historic civil rights locations right in Topeka. It begins at the Brown v. Board historical site and visits 15 other stops. A driving tour recording is also available to learn more about each site you encounter. Click on the map below for more information:

The civil rights history lesson does not end in Topeka. The Kansas African American History Trail has historic stops in eight Kansas cities. Trail stamps can be collected at each location. Click the photo below for more information on the trail:

Freedom Frontier’s National Heritage Area also has an interactive map of historic locations within Kansas, including slavery, Civil War and civil rights sites. Click the map below to view each location:

WAMEGO, Kan. (KSNW) -- Kansas is known for many things - being the Sunflower State, its role in the Civil War, the large agriculture industry. But for those outside the state, its perhaps best known as the home to Dorothy Gale in "The Wizard of Oz."

A trip to the OZ Museum, 511 Lincoln, Wamego, will put you right into the world L. Frank Baum created when he wrote "The Wonderful Wizard of Oz."

FINNEY COUNTY, Kan. (KSNW) -- When thinking of exciting things to do across the state, many may not turn to southwest Kansas, but Destination Kansas has found a few hidden treasures that are sure to keep you and your family entertained.

WEST MINERAL, Kan. (KSNT) – A massive piece of equipment, hidden in a small southeast Kansas town, is a symbol of the area’s rich mining history. ​​Its size and force were the talk of the town for decades, and now, it’s an interactive museum that tens of thousands from across the globe visit each year.​​

Big Brutus is the largest electric mining shovel still standing in the United States.​​ The behemoth machine is located in West Mineral, Kansas.​ About 135 miles southeast of Wichita and 26 miles northwest of Joplin, Missouri.​​

Local teacher inspired by student writes book in her honor

Sources: Power 5 conferences to meet this week and determine fate of football in the fall

Showers this morning with heat returning by the afternoon

Heat continues for Sunday with storm chances by Monday

Tooth be told: you should still go to the dentist during the pandemic 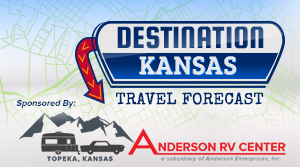 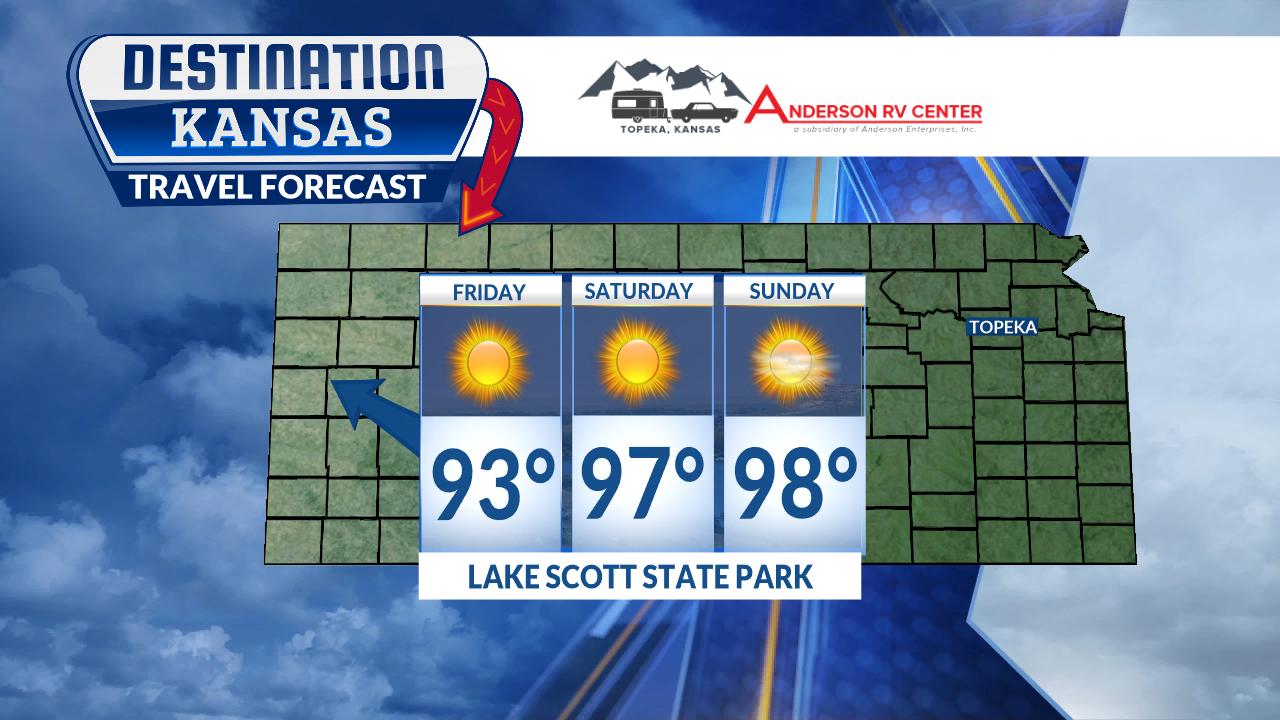