Select your county below to see candidates that are running in your county. 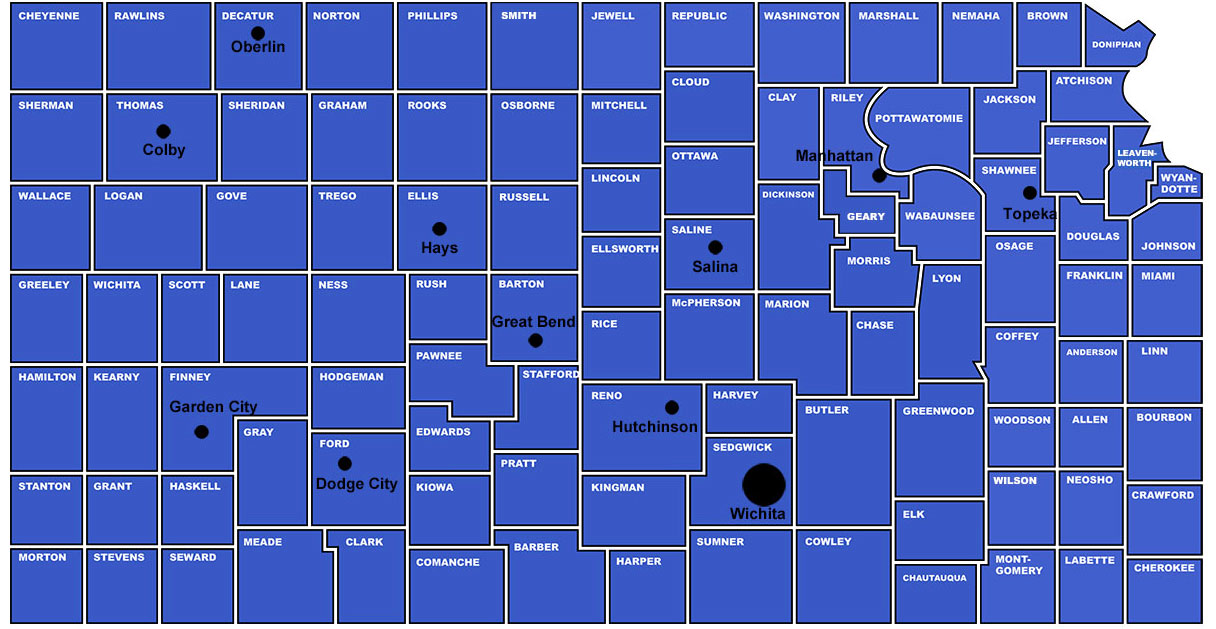 AUSTIN (KXAN) -- Texas lawmakers are already gearing up for a legal fight against the Biden administration.

TOPEKA, Kan. (KSNT) - Several Kansas leaders were at the U.S. Capitol Wednesday as Joe Biden was sworn in as the 46th president of the United States.

Many Kansas politicians were there to witness the inauguration including Representative Ron Estes and Senators Jerry Moran and Roger Marshall. KSNT News caught up with Marshall shortly after the inauguration to see how he is feeling about the next four years.

PHOTOS: History made as Joe Biden is sworn in and Kamala Harris becomes first female VP

WASHINGTON (AP/KSNT) - Joe Biden took the oath of office as the 46th president of the United States just before noon Wednesday during a ceremony at the U.S. Capitol. The presidential oath was administered by U.S. Supreme Court Chief Justice John Roberts.

A Capitol police officer hailed as a hero for his actions during the Jan. 6 insurrection at the Capitol accompanied Vice President-elect Kamala Harris at the inauguration of Harris and President-elect Joe Biden.

Take a look: Area closings ahead of winter weather

Messy Monday with northwestern counties in line for a big snow

‘I have not washed this jersey since…’ Chiefs superfans share superstitions

In case you missed out: here’s what was happening this past week in Topeka

Take a look: Area closings ahead of winter weather

Messy Monday with northwestern counties in line for a big snow